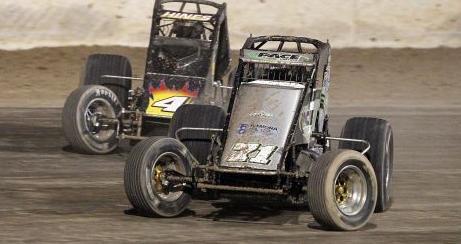 The race will mark the first appearance of the series at the 5/16-mile dirt oval in five years, although the track’s USAC history dates back to 1979 when Johnny Parsons won a USAC Midget race there.

Gardner won four of the first five races this season and has added a third and a fourth in his eight starts. The 2005 USAC/CRA Sprint Car champ is seeking his first National title.

Four other drivers own 2010 USAC AMSOIL Sprint wins. Of those, Jerry Coons Jr. has used a first, second, third, fourth, fifth, sixth and seventh to vault to second in the standings, only 12 behind Gardner. Levi Jones, Bryan Clauson and Tracy Hines, the other 2010 winners, rank third, fourth and fifth respectively in the current standings.

Coons and Hines both have Lincoln Park feature wins to their credit. Coons won a 2003 Ford Focus race, while Hines scored Midget wins in 1997 and 2001.