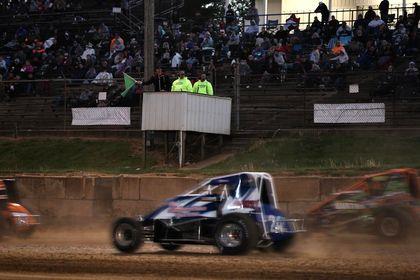 Tye Mihocko Wins On The Top Shelf At LPS